Sticking with Landlines? Citizens’ Use and Perception of Social Media in Emergencies and Expectations Towards Emergency Services in Germany

Oktober 2021  Proceedings of the ACM on Human Computer Interaction Zeitschriftenartikel

Stronger Together: How Neighborhood Groups Build up a Virtual Network during the COVID-19 Pandemic

Python Crypto Misuses in the Wild

What to Pre-Train on? Efficient Intermediate Task Selection

AdapterDrop: On the Efficiency of Adapters in Transformers

A Self-Organising Multi-Agent Knowledge Base

A Feasibility Analysis of Tether Localisation for Mobile Robots

How Good is Your Tokenizer? On the Monolingual Performance of Multilingual Language Models

Robust Bayesian Cluster Enumeration Based on the t Distribution

RESCUE: A Resilient and Secure Device-to-Device Communication Framework for Emergencies

Itsy-Bits: Fabrication and Recognition of 3D-Printed Tangibles with Small Footprints on Capacitive Touchscreens

Who Can Find My Devices? Security and Privacy of Apple’s Crowd-Sourced Bluetooth Location Tracking System

The Wonderless Dataset for Serverless Computing

A Survey about Resilience in Communication Networks

Towards a Common Ontology for Investigating Resilience of Interdependent Urban Systems

RESCUE: A Resilient and Secure Device-to-Device Communication Framework for Emergencies

November 2020  Proceedings of the ACM on Programming Languages Zeitschriftenartikel

November 2020  The Art, Science, and Engineering of Programming Zeitschriftenartikel

Countering Fake News: A Comparison of Possible Solutions Regarding User Acceptance and Effectiveness

Designing an Event Store for a Modern Three-layer Storage Hierarchy

AdapterHub: A Framework for Adapting Transformers

A survey of multitier programming

A Robust Adaptive Lasso Estimator for the Independent Contamination Model

Juni 2020  Communications of the ACM Zeitschriftenartikel

Street Lamps as a Platform

Warning the Public: A Survey on Attitudes, Expectations and Use of Mobile Crisis Apps in Germany

April 2020  Proceedings of the International Conference on Wirtschaftsinformatik (WI) Konferenzbeitrag

Sticking with Landlines? Citizens’ Use and Perception of Social Media in Emergencies and Expectations Towards Emergency Services in Germany

Walk The Line: Leveraging Lateral Shifts of the Walking Path as an Input Modality for Head-Mounted Displays

Februar 2020  The Art, Science, and Engineering of Programming Zeitschriftenartikel

Implementing a Language for Distributed Systems: Choices and Experiences with Type Level and Macro Programming in Scala

The Buschfunk Project : Offline Communication for Everyone

2019  Proceedings of the ACM on Programming Languages Zeitschriftenartikel

2019  Proceedings of the ACM on Programming Languages Zeitschriftenartikel

In disruption-tolerant networking (DTN), data is transmitted in a store-carry-forward fashion from network node to network node. We are presenting free and open source DTN implementations of the recently released Bundle Protocol Version 7. DTN7-go is written in Go and provides features like memory safety and concurrent execution. 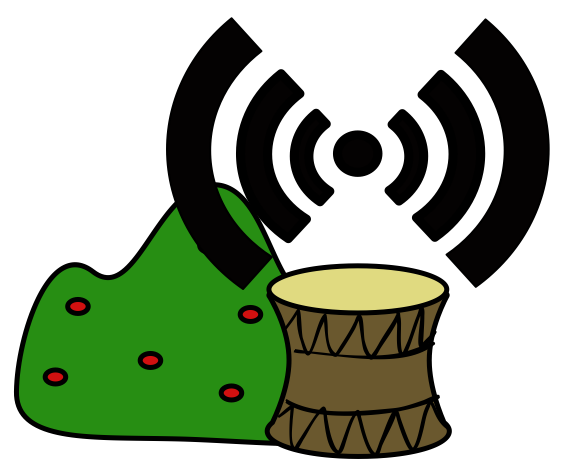 Rust implementation of a daemon for DTN7 Bundle Protocol draft.

OpenDrop is a command-line tool written in Python that allows sharing files between devices directly over Wi-Fi. Its unique feature is that it is protocol-compatible with Apple AirDrop which allows to share files with Apple devices running iOS and macOS.

OpenHaystack is a framework for tracking personal Bluetooth devices via Apple’s massive Find My network. Use it to create your own tracking tags that you can append to physical objects (keyrings, backpacks, …) or integrate it into other Bluetooth-capable devices such as notebooks.

ChirpOTLE is a practical LoRaWAN security evaluation framework that provides tools for the deployment and management of a LoRa testbed based on COTS hardware. It allows managing LoRa field nodes from a central controller and to orchestrate experiments and tests using a Python 3 interface. 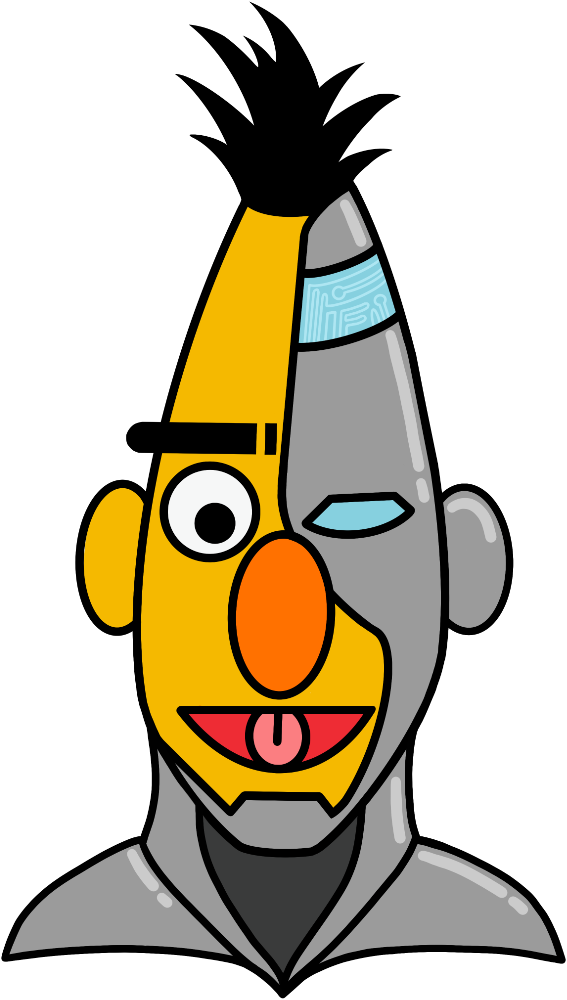 “Adapter” refers to a set of newly introduced weights, typically within the layers of a transformer model. Adapters provide an alternative to fully fine-tuning the model for each downstream task, while maintaining performance.

We proposed SPARCODE, a community detection method that uses spectral partitioning based on estimating a robust and sparse graph model.

image_projection is a ROS package to create various projections from multiple calibrated cameras.

We developed a solution named PrivateDrop to replace the flawed original AirDrop design. PrivateDrop is based on optimized cryptographic private set intersection protocols that can securely perform the contact discovery process between two users without exchanging vulnerable hash values.