Our critical infrastructures are becoming increasingly complex and thus more crisis-prone. Even if hardly anyone expects it – human or technical failure, natural disasters, pandemics, cyber or terrorist attacks can also lead to a supraregional power blackout in Germany that lasts longer than 24 hours. Cities, as lower disaster management authorities, are then faced with the major challenge of responding to this scenario and getting through the crisis as well as possible until it is overcome.

Prof. Michèle Knodt and Dr. Alice Knauf from emergenCITY have investigated the preparation and actions of local disaster management authorities of major German cities for possible balckouts. Their findings have now been published in the second emergenCITY policy paper Crisis-proof through dark times - How resilient are major German cities to power outages?.

The results were also presented in the joint online panel with the Schaderstiftung as part of emergenCITY Week 2021. Exciting contributions were also heard from Klaus Andres from e-Netz Südhessen and Tobias Fuß from THW Darmstadt. Here, the dialog could already begin.

The study by Knodt and Knauf shows that although most disaster control agencies are already dealing with the scenario, cooperation between actors has so far often been limited to one-off exchanges. In their policy paper, Knodt and Knauf therefore make six recommendations to be better prepared for blackouts in the future: Practice dealing with the scenario; Prepare for a tense personnel situation; Strengthen the disaster control office in terms of personnel; Perceive the population in its diversity; Strengthen disaster control as a cross-sectional task; Consolidate and expand cooperative formats. 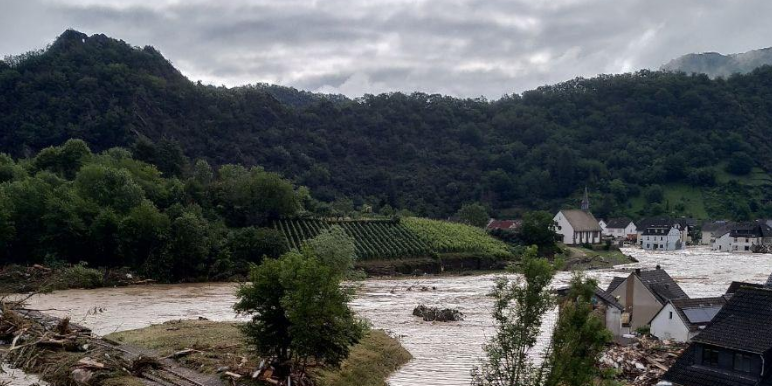 The LOEWE Center emergenCITY and our scientists were deeply affected by the floods in Germany... 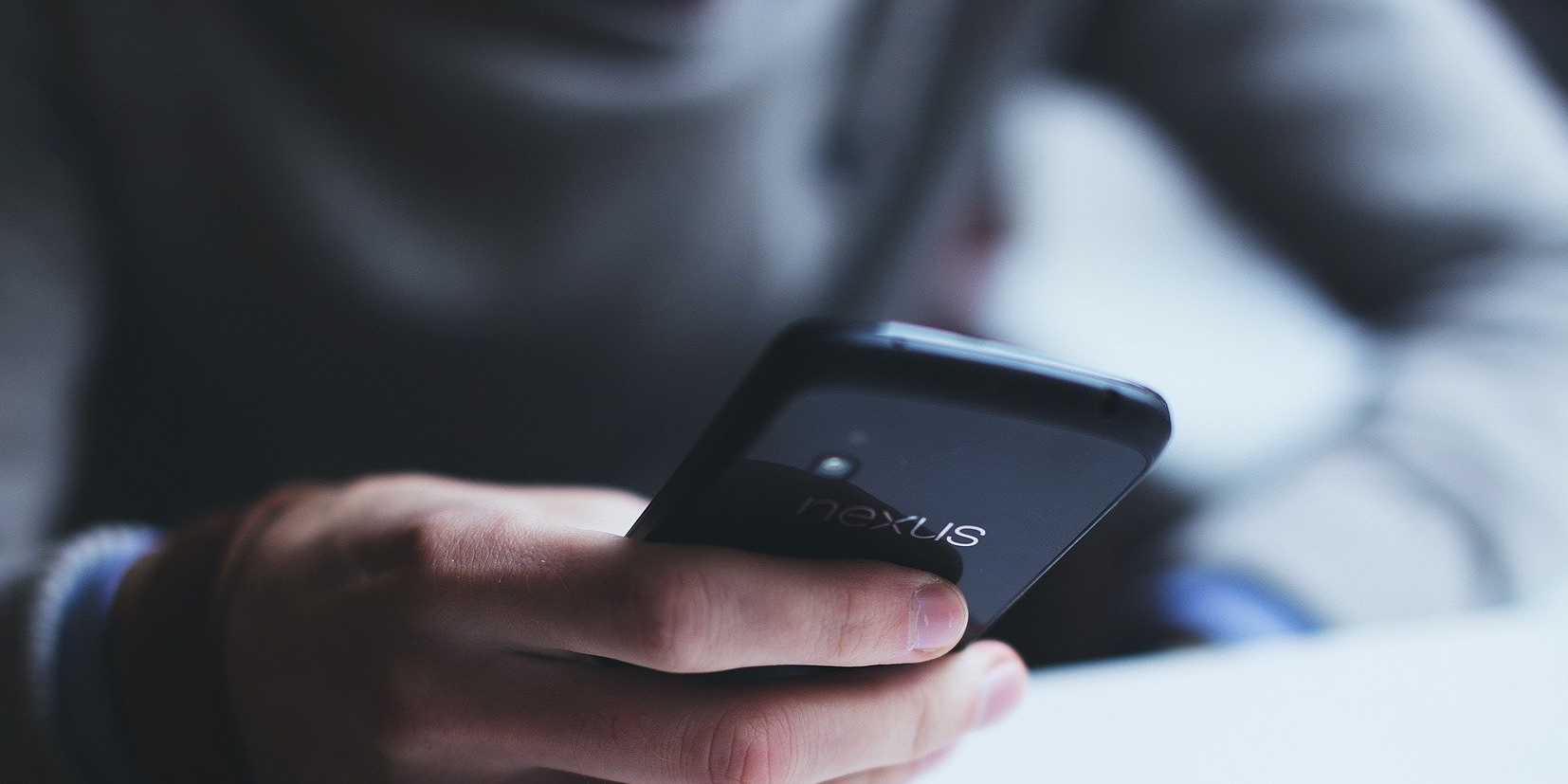 Best Paper Award for emergenCITY and MAKI scientists All smart home devices controlled from one... 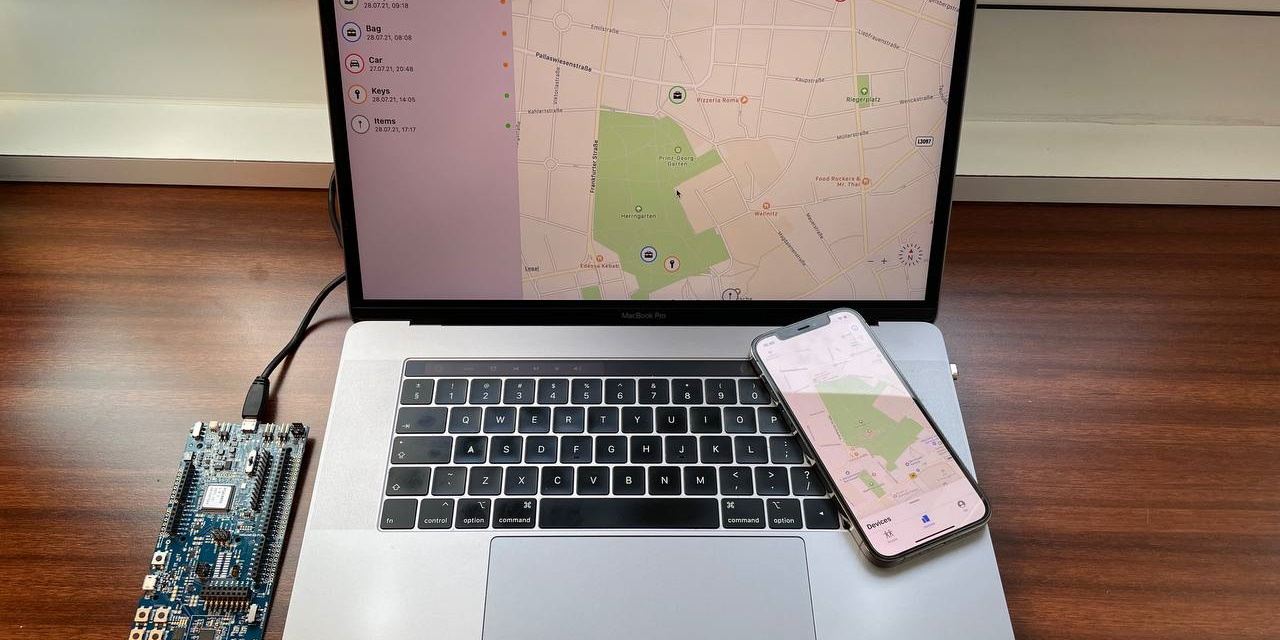