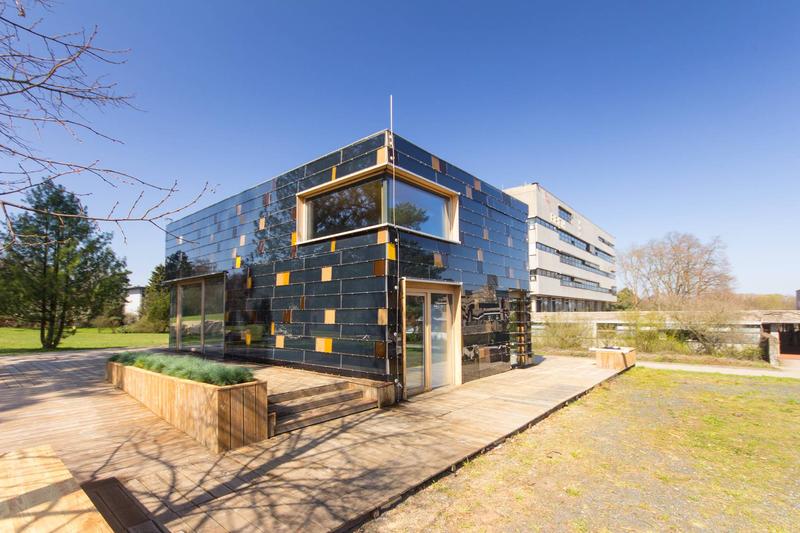 The cross-cutting mission eHUB from the different program areas of emergenCITY starts to convert the former Solar Decathlon House of the TU Darmstadt into a new eHUB. The mission will structurally prepare and technically adapt the building for research on the scenario of a supra-regional power blackout crisis lasting several days. After completion, the new eHUB will also be opened regularly for citizen visits. Right now, the new eHUB mission’s website is launched to provide information.

Living a life without electricity for days in an entire region? This is a threatening idea that only became a bitter reality with fatal consequences at the beginning of this year in the US state of Texas. The number of such or similar outages could increase in the future. Scientists of the emergenCITY Mission eHUB emphasise that the electricity grids are becoming more susceptible to a longlasting blackout, for which the majority of the population is inadequately prepared, due to a lack of expansion, increasing digitalisation and a high proportion of renewable energies in a Europe-wide network.

“There is an urgent need for research into the scenario of a prolonged supra-regional power blackout, precisely for the sake of the common good and in order to make the energy transition more resilient and social.” – Dr. Joachim Schulze (eHUB)

The cross-sectional mission eHUB is dedicated to this need. Researchers from all four program areas (Cyber-physical Systems, Information, Communication, and City and Society) of emergenCITY are working together to test both technical and conceptual solutions for a sustained power blackout. The award-winning Solar Decathlon House of the TU Darmstadt is available to the scientists as a simulation laboratory:

“We have the very special opportunity to test central questions of crisis preparation with the former Solar Decathlon House as a demonstrator.” – Martin Pietsch (eHUB)

The Solar Decathlon House from 2009 was already built with a sustainable concept as a surPLUShome, i.e. a house with plus-energy standard: The house’s own energy consumption is minimised and photovoltaic systems on the façade and roof can produce twice the amount of energy that the house consumes. After some structural changes and technical extensions, the mission eHUB will use the house for its research interests in the future, also thanks to a generous donation from the ENTEGA NATURpur Institute. The focus of research is on two main areas.

On the one hand, the eHUB is to be used to gain technical insights into how owners of photovoltaic systems can realise a self-sufficient emergency power supply with little effort and at low cost. In addition, the EINS department (Energy Information Networks and Systems) is working together with SEEMOO (Secure Mobile Networking Lab) on the situation-related adaptation of existing devices in the home. In this way, the scientists can research how, for example, e-vehicles or smart home hardware and software can be included in the most efficient use of energy.

On the other hand, the mission is about developing concepts for the general public. In the event of a crisis, buildings like the Solar Decathlon House could become a hub for various needs of the neighbouring population and e.g. support the community as an emergency power source for neighbouring buildings or the local hospital, as an information and emergency communication hub or command centre.

To this end, the EINS department is conducting research in close cooperation with the Institute of Political Science at the TU Darmstadt, the Department of Public Law, IT Law and Environmental Law at University of Kassel , and the Department of Design and Urban Development at TU Darmstadt on questions relating to the readiness of the local population for “crisis sharing” and for collective solutions of energy problems. In addition, the Telecooperation LAB at TU Darmstadt is working on an extended equipment of the house, with which it could function as a command centre in the neighbourhood. Touch screens, virtual reality setups and UAVs as well as UGVs (Unmanned Aerial or Ground Vehicles) are of interest, as are information filtering methods for locally relevant information from a multitude of incoming data.

This integrated research will be made tangible for all citizens through regular opening days of the eHUB in demonstrator operation. eHUB will bring a strong gain in knowledge for cities and municipalities, disaster control and the operators of critical infrastructures:

“Not only can our mission benefit from the research results, but with their help the resilience of each individual and, in the interaction of all, of our society can be increased.” – Anna Stöckl (eHUB)

Further information about eHUB and the mission with contact details can be found at www.emergencity.de/de/missions/ehub/. 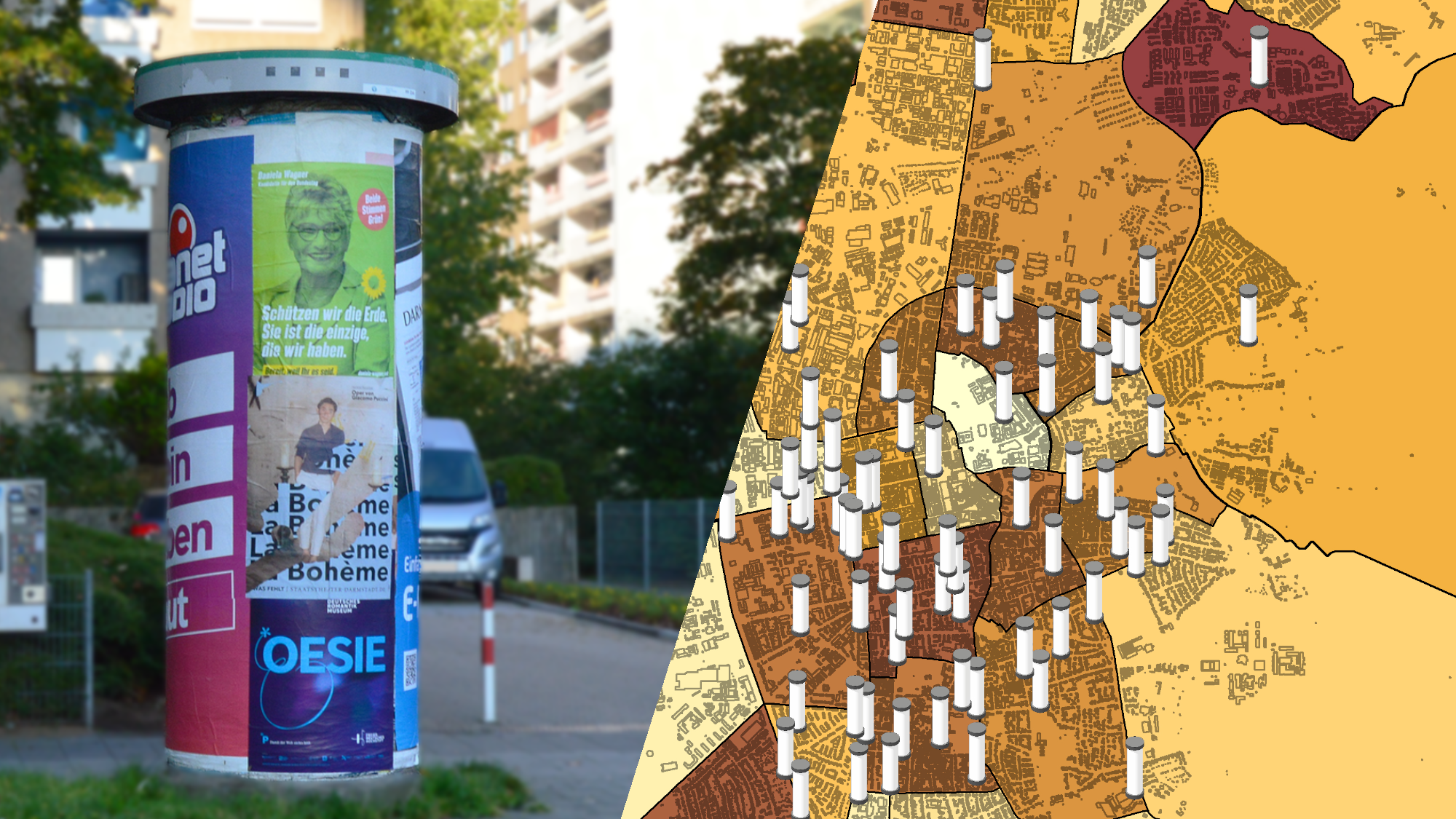 The lights don’t turn on, the shower is cold, the coffee maker won’t brew a... 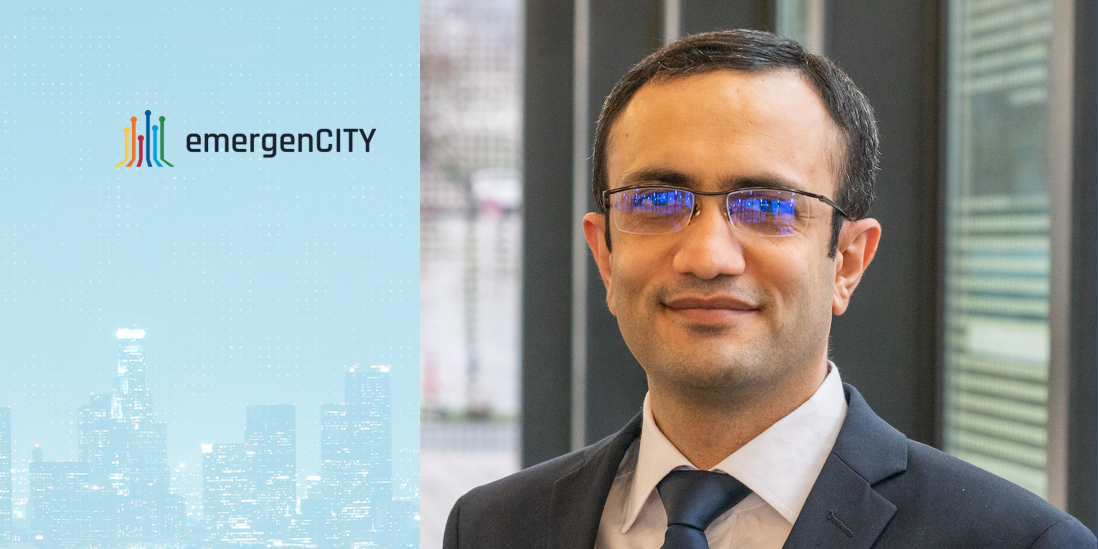 Since April, Professor Vahid Jamali has been the new PI at emergenCITY for the first... 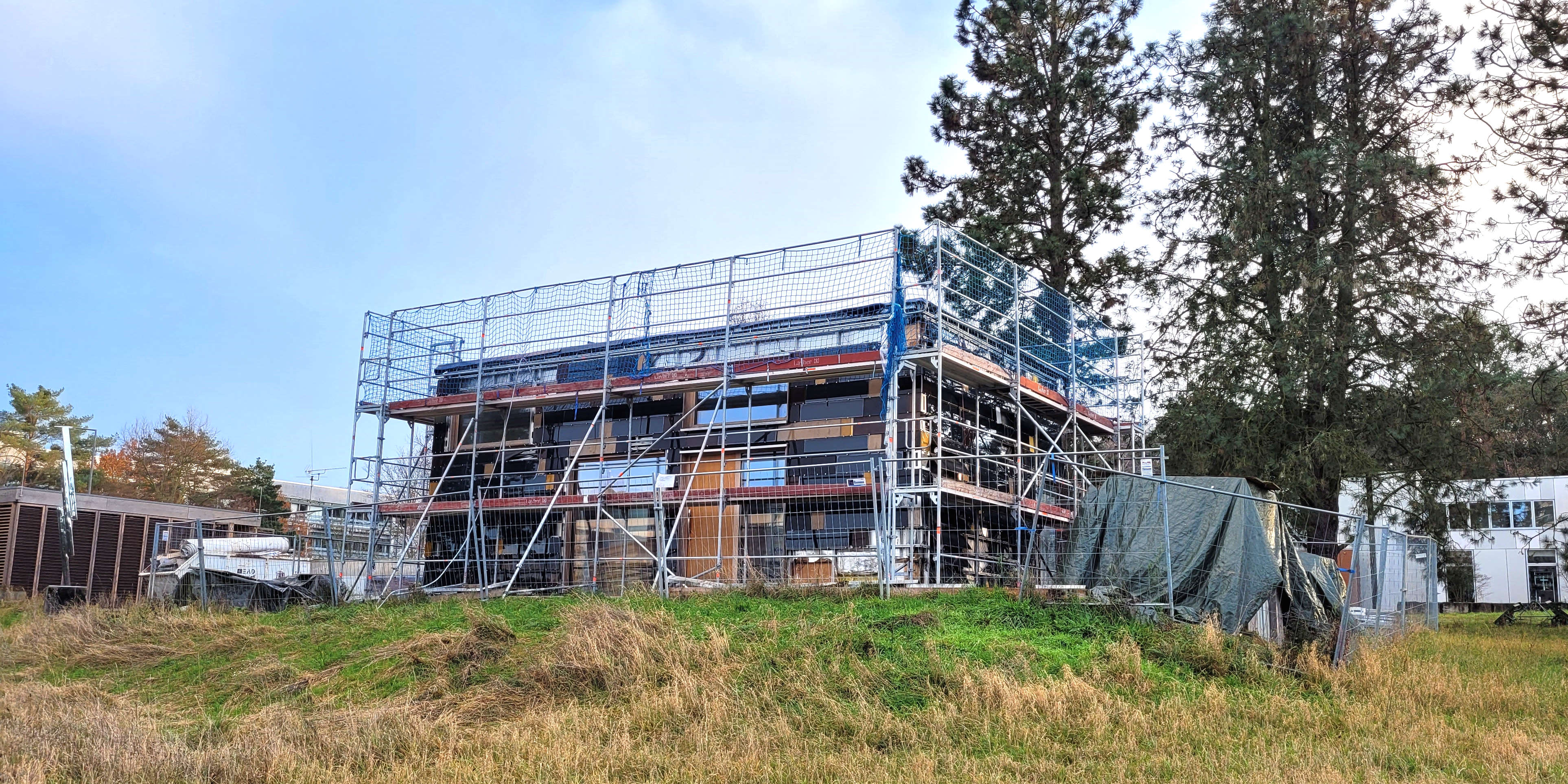 Renovation work at the eHUB is progressing

A lot has happened at the eHUB. The conversion and renovation of the former Solar...