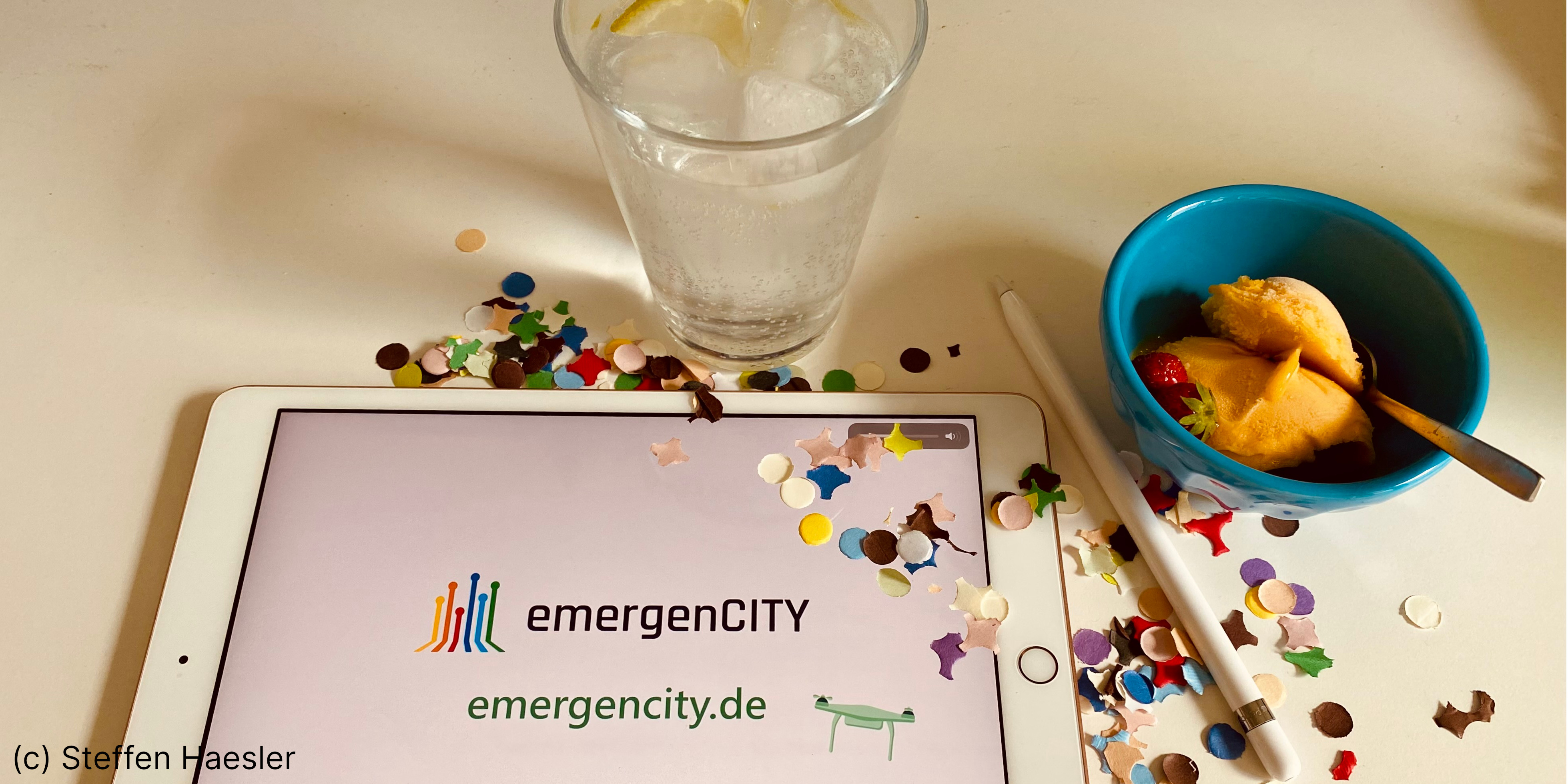 During the first emergenCITY Week, emergenCITY focused on its primary goal: interdisciplinary research on resilience in digital cities. With participatory workshops, distinguished lectures and inspiring conversations exchange was fostered. About a year after the initiation of the research center, emergenCITY brought together its more than 70 researchers with partners from various private and public organisations and other international researchers. Many of the week’s events were explicitly open to the interested public.

A workshop initiated by Nafise Eskandani and Guido Salvaneschi on the topic of Software and Resilience worked with five external experts on solutions for more resilient software systems. In the Distinguished Lecture Series, which was organised jointly with the DFG Collaborative Research Centre MAKI at TU Darmstadt, the international guest speakers addressed new topics every day: from machine learning and resilient graphs to communication technologies.

But emergenCITY also used the week internally to coordinate and exchange ideas. Together with partners from industry, public authorities as well as the Center’s scientific advisory board, emergenCITY discussed no less than five ongoing research missions in various fields: From resilient smart homes to a neighbourhood app to the use of drones for local connectivity - and another mission on the topic of digital twins is now to be launched together with a team of the German Aerospace Center. 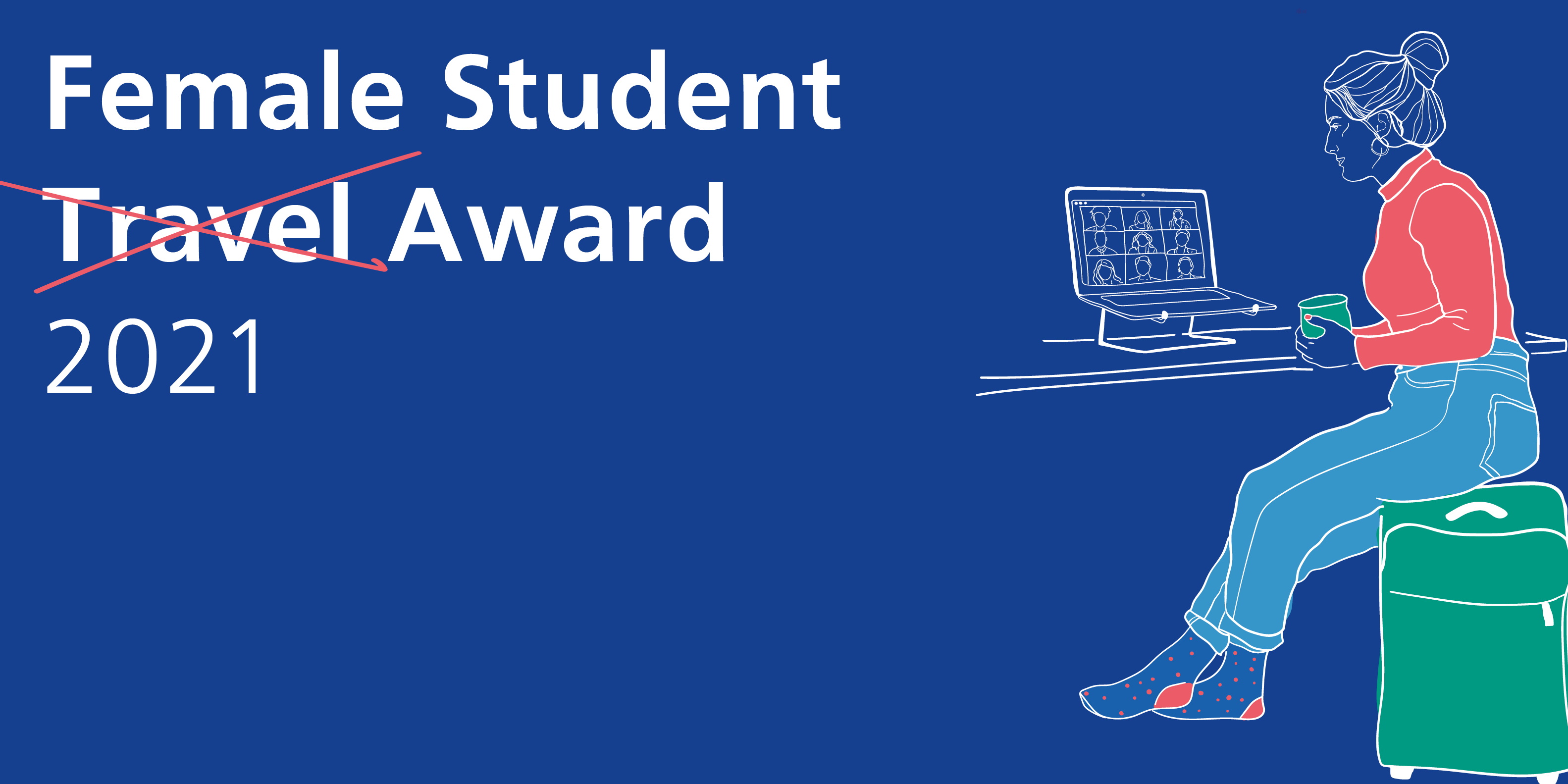 Attention female students of computer science, electrical engineering and information technology! Together with the Collaborative... 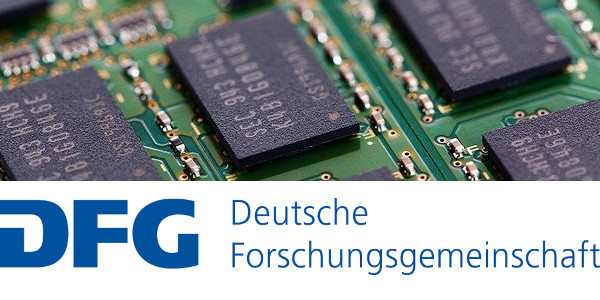 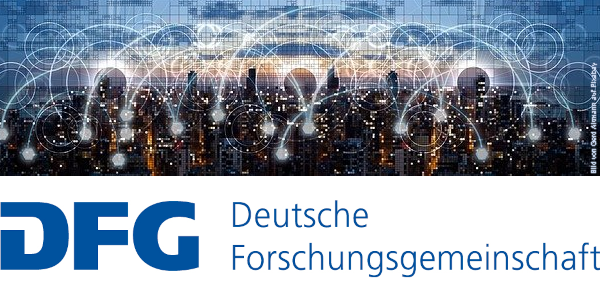 New focus programme in the field of resilient networks