All smart home devices controlled from one smartphone? While the babylonian language diversity of communication standards has prevented this so far, emergenCITY and MAKI scientists, in collaboration with Graz University of Technology, have now developed a new type of cross-technology communication (CTC) that enables devices and systems to communicate directly with each other.

Until now they were dependent on an additional communication node, called Gateway, to translate between different communication standards. However, in their award-winning paper “Leveraging Cross-Technology Broadcast Communication to build Gateway-Free Smart Homes,” the researchers now present a solution that overcomes this problem.

The research team of scientists from TU Graz as well as Jakob Link and Prof. Matthias Hollick from TU Darmstadt, have explored a new radio technology that enables Gateway-free, direct communication between various W-Lan, Bluetooth and ZigBee systems. For their recently published paper, the scientists received the Best Paper Award at the IEEE DCOSS 2021 conference.

New cross-technology communication with application in the smart home

The new wireless technology builds on the X-Burst technology – a wireless communication technique that works by sending and measuring energy in a defined spectrum – previously developed at TU Graz. In a previous paper, researchers at TU Graz had already shown by example how this type of cross-technology communication can work efficiently and robustly between Bluetooth and ZigBee applications.

In collaboration with TU scientists from MAKI and emergenCITY, the X-Burst technology has now been further developed and expanded for use in realistic scenarios, so that direct communication between Bluetooth, ZigBee and also W-Lan is possible. In a smart home, for example, several devices can in this way be networked easily.

The particular challenge in implementing the new type of cross-technology communication was that the end devices that send and receive the X-Burst signals do not usually provide the function required. Because of the closed source device software, it was difficult to access the necessary components. This is where the Nexmon Framework developed at TU Darmstadt got into the game. Nexmon made it possible to modify the operating software so that commercially available end devices, such as the Raspberry Pi minicomputer or the Nexus 6P smartphone, can now process the X-Burst signals - making them suitable for cross-technology communication. For example, smart light bulbs or door locks can be easily controlled with a smartphone or Raspberry Pi.

This new possibility of direct radio communication is not limited to the application in smart homes, but is also promising for numerous other applications that were not yet feasible due to the previous language barrier. It is conceivable, for example, that the technology could be used as a decentralized communication network via private devices if primary communication networks fail in the event of a crisis or disaster. 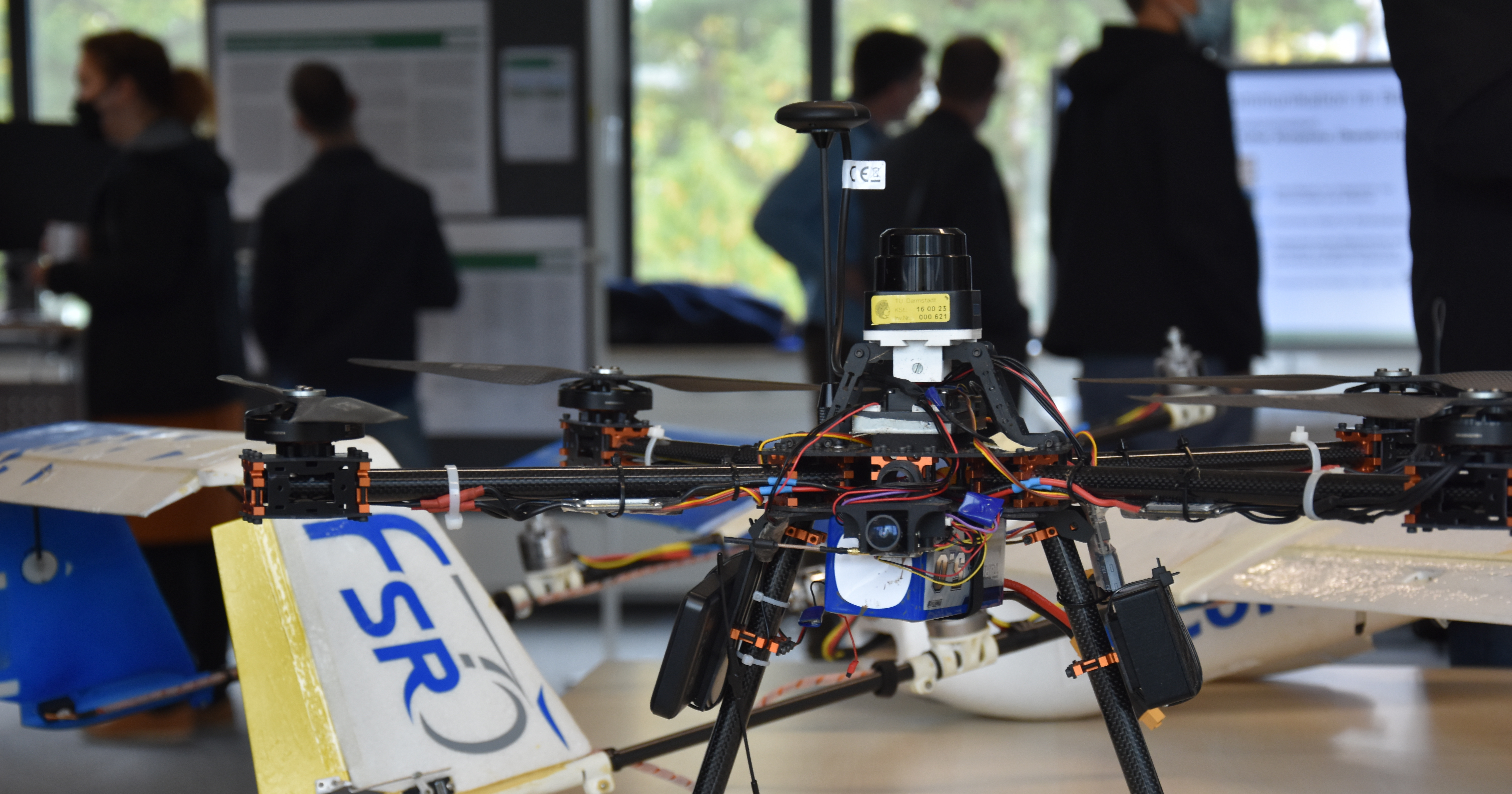 In October, the first emergenCITY Demonstrator Fair took place, an in-house fair during which the... 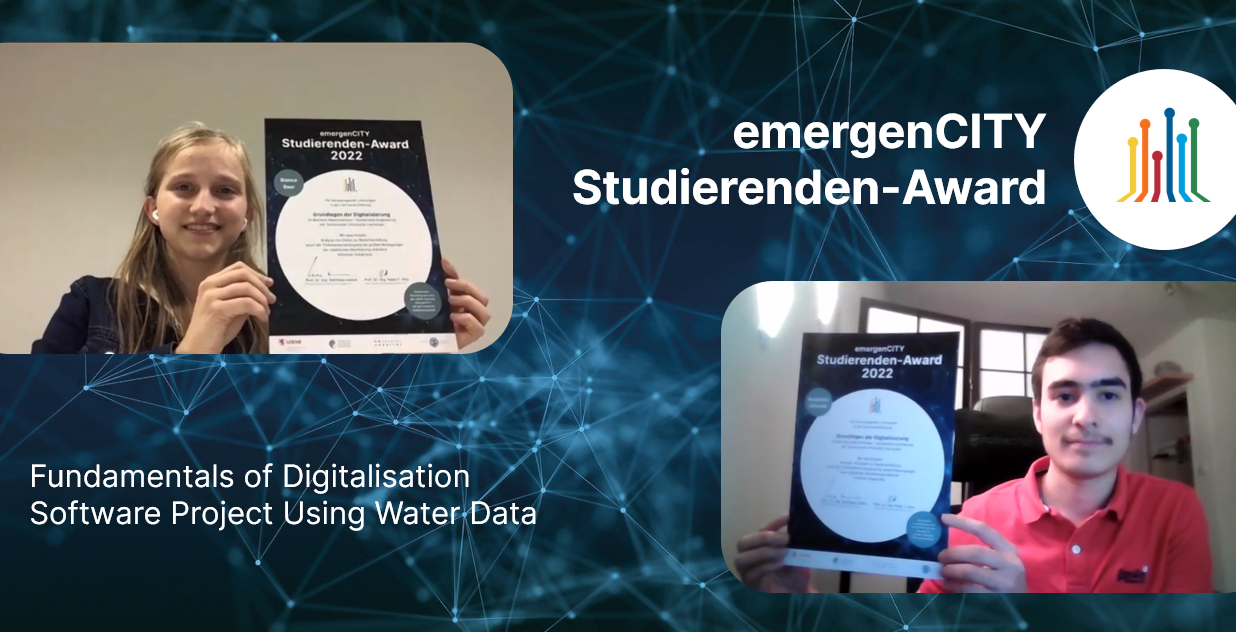 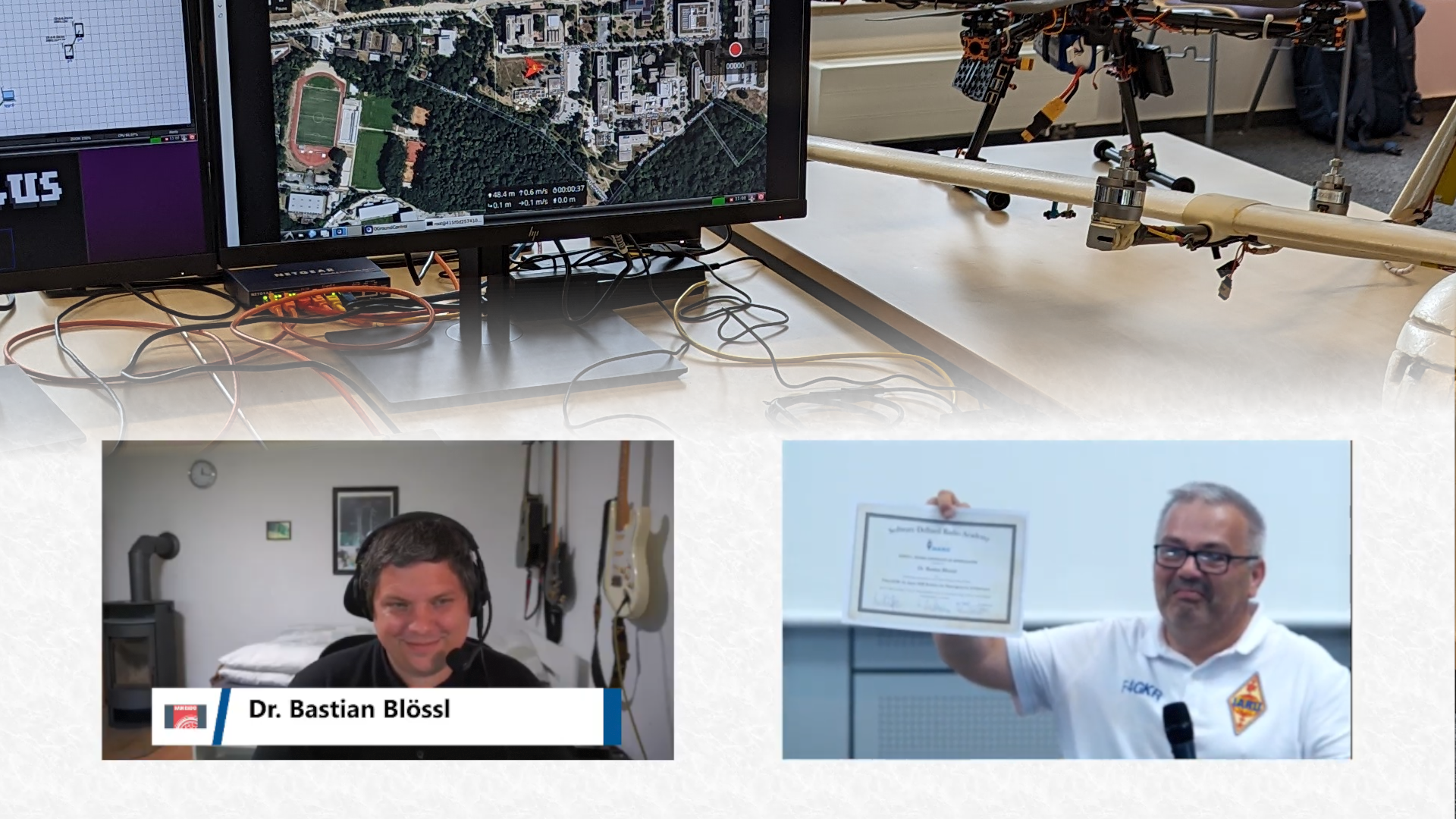 emergenCITY researcher Bastian Bloessl was awarded the Ulrich L. Rohde Award of 2022 during this...