In this programming project, the students used an emergenCITY dataset from a publication by Kevin Logan, Michaela Leštáková, Nadja Thiessen, Jens Ivo Engels, and Peter Pelz to analyze the demand fulfillment of drinking water supplies in times of large movements of urban populations during critical events. By reading the data and testing its validity, processing it, and visualizing the results, the class developed basic digital and data literacy at the intersection of current research examples in resilience research practice.

During the award ceremony, emergenCITY spokesperson Matthias Hollick emphasized the importance of such awards even in the early stages of the bachelor’s program, which are rather unusual, especially in Germany. “We think it is self-evident that our students achieve outstanding results. Our award is meant to express our appreciation for that,” Hollick said.

The award ceremony was followed by a distinguished lecture by Timothy Moss. As a senior researcher at the Institute for the Transformation of Human-Environment Systems at Humboldt University in Berlin and an honorary professor at Leibniz University in Hannover, Germany, Moss takes an interdisciplinary approach to research linking historical knowledge to current debates on the developments of infrastructures, particularly in the area of sociotechnological systems of water and energy.

His lecture on Past Proofing Infrastructure Futures pleaded for a rethinking: It is necessary to rethink an understanding of the past of infrastructures as part of today’s problems in favor of historically-informed solution considerations for infrastructural issues. According to Moss, the future-oriented optimism of new technical man-made solutions is problematic. Instead, he made a strong case for history as a resource of experience and methodology fruitful for contemporary challenges. 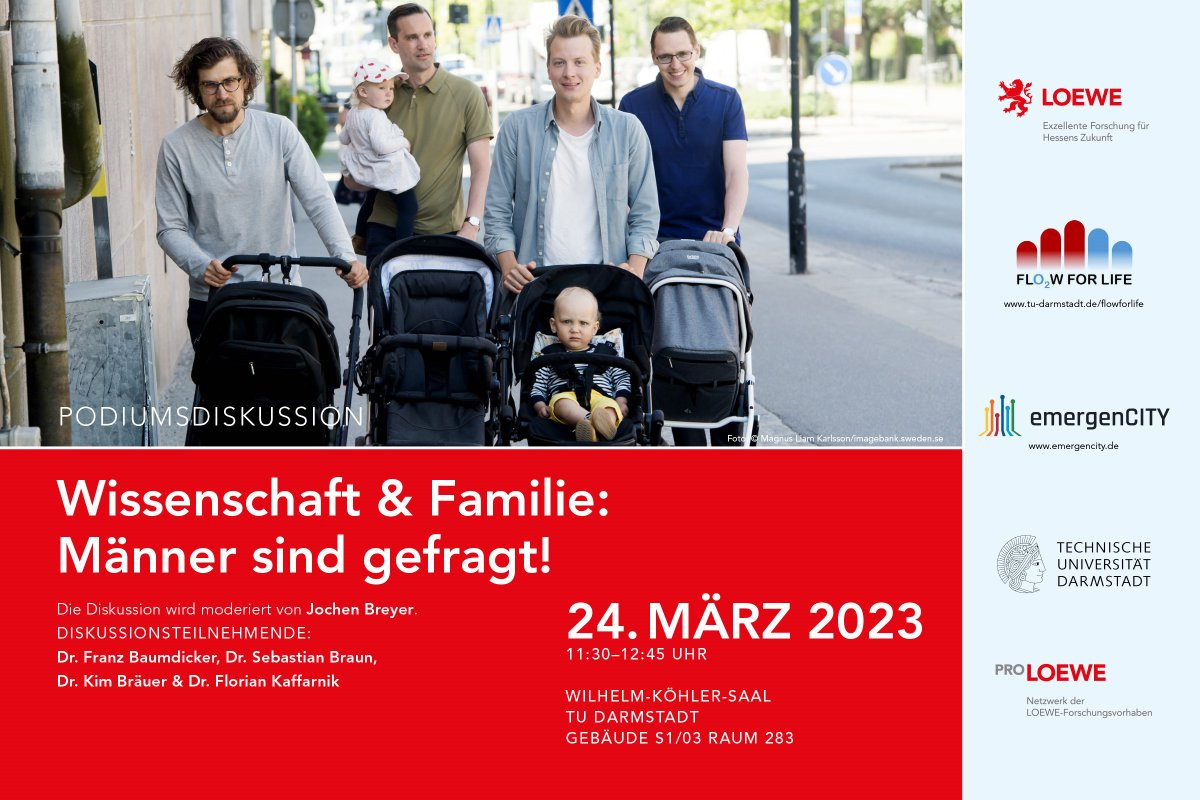 Where are the Female Professors?

With the completion of their doctorate, many female scientists around the age of 30 have... 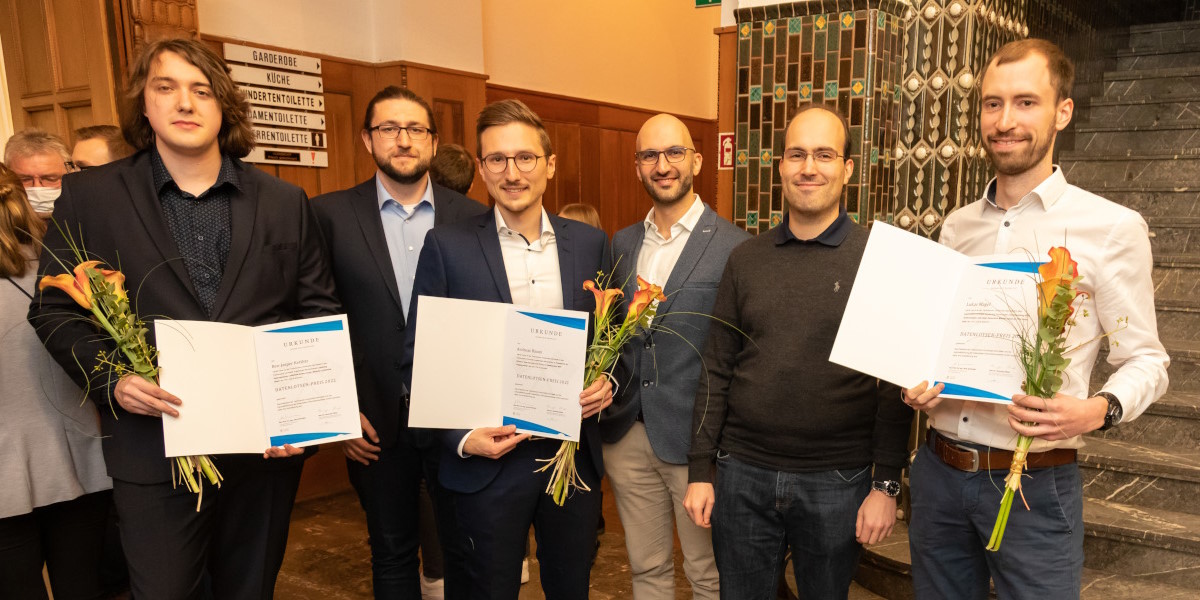